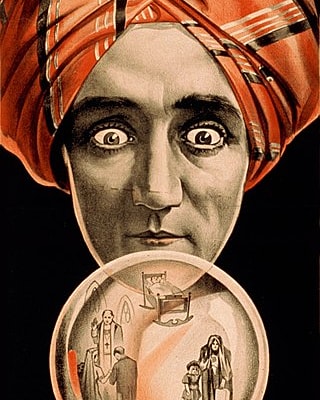 Can we ever say with true confidence what lies ahead?

This is investor and author Howard Marks, speaking on the Tim Ferriss podcast. Investors decide where to direct their funds by recognising patterns and predicting behaviours or likely courses of events based on what has happened before. “We deal with the future”, says Marks. He has made a great success of this over a career spanning more than half a century. He describes the essential tools of his trade: “All we have is extrapolation from past patterns which help us in terms of our expectations for the future.”

So what happens when disruptive or unprecedented events make predictive pattern recognition impossible? How do you deal with the future? Right now, investors face a future clouded by a perfect storm of events. Marks says:*

“The problem we have now is that there is no history for what we’re engaged in. First of all, we have, I would say the worst public health crisis to come to America in over a hundred years, or certainly one of the worst, the worst economy since The Great Depression, the worst collapse of oil in history, and the greatest rescue or stimulus program from the Fed and the Treasury in history. So we have four things going on which are unprecedented, and as a result we really can’t say what lies ahead in any of them.”

Only our perception of the future has changed

Can we ever say with true confidence what lies ahead? For most of us, we are at the best of times ignorant with regard to the future. Our attempts at forecasting or “superforecasting” will likely prove as accurate as those of Criswell from Plan 9 from Outer Space.**  Foresight is often an illusion. Or at best an educated guess or gamble. This is acutely true in the present moment. 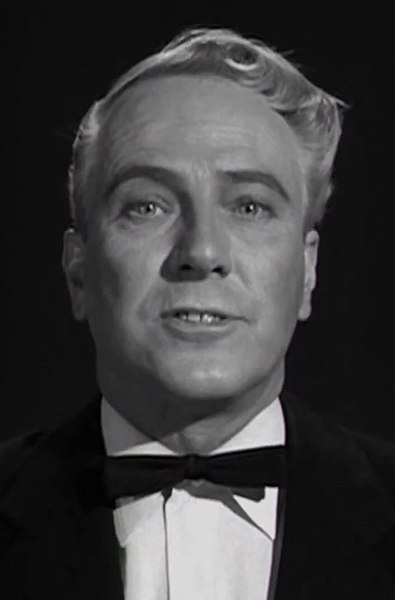 Most metaphorical security blankets to which we might usually cling are looking pretty threadbare in 2020. Consequently, there is widespread uncertainty and unhappiness when contemplating what might lie ahead. I found the above-quoted words from Tim Ferriss’s conversation with Howard Marks particularly striking when I heard them this week. They chime with a Twitter exchange I had with Simon Mayo*** on Friday 3 July 2020 on how we perceive the future: 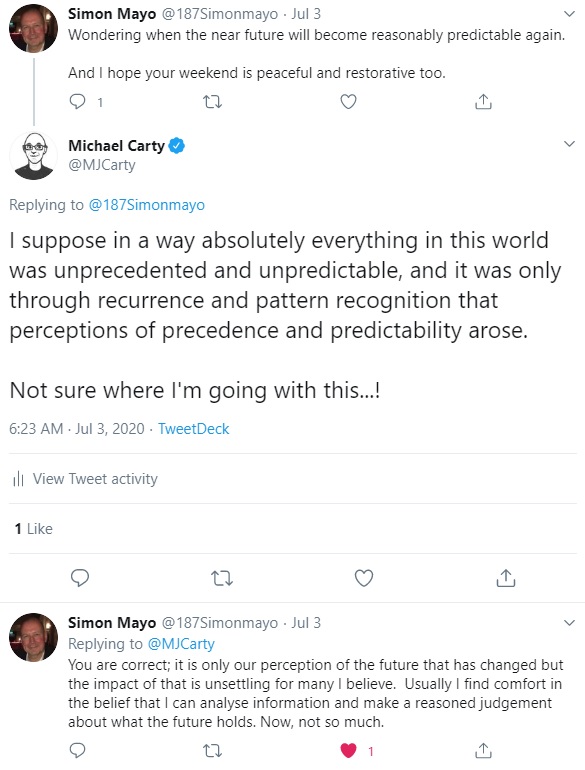 Simon Mayo: Wondering when the near future will become reasonably predictable again.

MJCarty: I suppose in a way absolutely everything in this world was unprecedented and unpredictable, and it was only through recurrence and pattern recognition that perceptions of precedence and predictability arose.
Not sure where I’m going with this…!

Simon Mayo: You are correct; it is only our perception of the future that has changed but the impact of that is unsettling for many I believe. Usually I find comfort in the belief that I can analyse information and make a reasoned judgement about what the future holds. Now, not so much.

The present was never a happy state 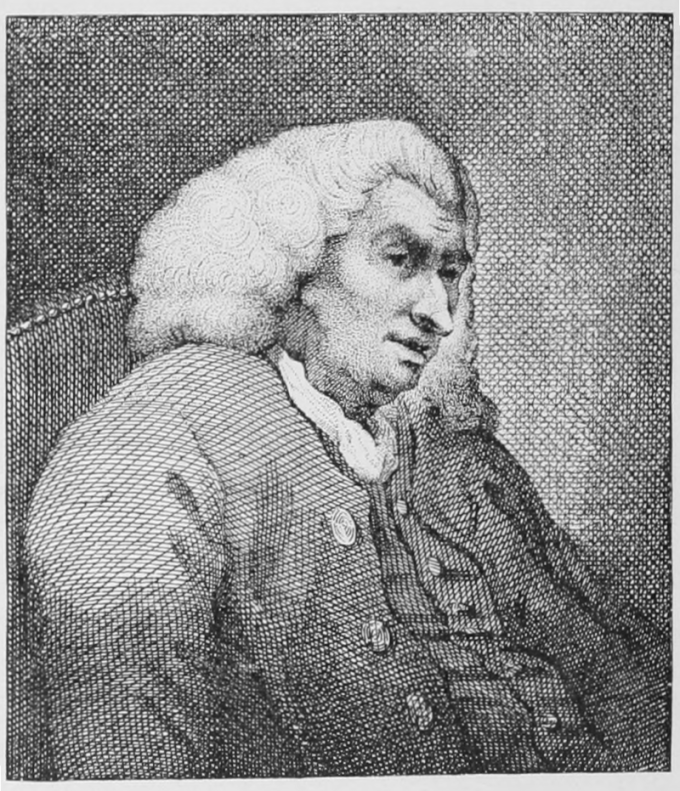 Mr Mayo is onto something here: It is only our perception of the future that has changed. But the impact of this change is unsettling. Uncertainty makes the present (or how we perceive the present) an unhappy state for so many of us.

Was it ever thus? I love moments of serendipity and synchronicity. Here’s one from this week. I opened James Boswell’s The Life of Samuel Johnson at random, to see what gifts of wit and wisdom chance might bring before my eyes. I was amazed and delighted to find (when the book fell open on page 183 of my Penguin edition) that I had chanced upon Boswell’s account of Dr Johnson’s thoughts on how people contemplate the future:

“He asserted that the present was never a happy state to any human being; but that, as every part of life, of which we are conscious, was at some point of a time period yet to come, in which felicity was expected, there was some happiness produced by hope. Being pressed upon this subject, and asked if he really was of opinion, that though, in general, happiness was very rare in human life, a man was not sometimes happy in the moment that was present, he answered ‘Never, but when he is drunk.'”

Whether we view it with real or illusory certainty, with happiness or unhappiness, we have no choice but to face and to move forward into the future. Decisions have to be made. Actions have to be taken. The consequences of these decisions and actions have to be dealt with. To a greater or lesser extent, life is always something of a gamble. To return to Howard Marks’s views on the prospects facing investors:

“When you’re dealing with the future, given the ignorance, you can never have certainty. There’s nothing that’s sure to work or sure to fail. You only have probabilities, but sometimes the probabilities are very favourable to the investor and sometimes they are very unfavourable to the investor. And the whole thing about studying cycles is trying to figure out which is which.”

Gentle reader: I hope that you can find some happiness today, whether produced by hope or by taking a simple pleasure in the moment as it presents itself to you. And – perhaps more importantly – may today and tomorrow be nothing but kind to you and yours.

* Marks was speaking to Ferriss in early May 2020, prior to the killing of George Floyd on Monday 25 May 2020, the aftermath of which might well have warranted mention alongside the other seismic factors listed here.

** Criswell is the deeply odd “prophet” who prefaces Ed Wood’s awful-transcending-into-genius film Plan 9 from Outer Space with a Criswell Predicts monologue, commencing with the following immortal words: “Greetings, my friend. We are all interested in the future, for that is where you and I are going to spend the rest of our lives. And remember my friend, future events such as these will affect you in the future. … My friend, we cannot keep this a secret any longer.” Should you wish to learn more about these “future events such as these [that] will affect you in the future”, the entirety of Plan 9 can be enjoyed on YouTube. I love this film. I also highly recommend Tim Burton’s biopic of Plan 9’s director Ed Wood.

*** For any UK readers for whom Mr Mayo’s name might be ringing bells, here is his Twitter bio: “Not the one on the radio but the QC at 187 Fleet Street.” Here’s Mr Mayo’s profile on the 187 Fleet Street website.