What do you want the post-pandemic world to look like? The possibilities are infinite. The world doesn’t have to be the way it was.

The current circumstances are accelerating some long-developing processes of change, toppling some long-teetering dominoes. Speaking to Scott Adams early in the pandemic, Naval Ravikant said:*

“I think it’ll move us more toward the future faster. […] I think people are fundamentally creative and innovative and consumptive. They’re not going to stop doing what they do, they just change how they’re doing it.”

Some early signs of the shape of the world that will be may already be coming into view.

In imitation of their masters

Let’s start with the suit and the tie.

One-time Rolling Stones manager Andrew Loog Oldham’s memoir Stoned includes a great description of the limited clothing options available to him as an aspiring snappy dresser on a schoolboy budget. He opted for high street clothes retailer Burton’s, as it offered customisation options on its affordable suit ranges (an offer which they came to rue as Loog Oldham pushed it to its limits**). I was struck by ALO’s description of how Burton’s had evolved its position in the gents’ clothing market:

“Burton’s had made a fortune providing suits for ten to twelve guineas for the lower and middle classes, who had to be suited for work in imitation of their masters, normally just knocking off two- or three-button suits from the same pattern.”

Suit and tie have slowly fallen from dominance over the successive six decades. Back in 2011, blogger Rick noted in Is the suit losing its status? that the trend toward tech sector informality meant that “things are changing” for the suit and tie :

“The signals that a well-cut suit sends out are now being received differently in some quarters. Where once, the suit guaranteed status and authority, it is now seen by some as a symbol of stuffiness and, worse, a lack of power and autonomy.”

Another decade on, fewer and fewer (but, of course, not all) workers are required to don suit and tie “in imitation of their masters”. The pandemic-inspired move to mass home working for many (but, of course, not all) workers has hastened this process of change. Do the so-called “Zoom shirt” and “Zoom room” and the bankruptcy of 202-year-old US suit retailer Brooks Brothers*** herald the extinction or the next phase in the evolution of formal office wear as we knew it?

The first domino to fall?

In ALO’s 1960s, the dominance of suit and tie – and, for some, of the office in which to wear suit and tie – might have seemed eternal, unassailable. The pace of change could be glacial. When I first moved to London at the end of the 1990s, I worked for a year or so at a small City of London consultancy. This company’s culture was in some ways a throwback to earlier decades of City life. Suits and ties were mandatory for male employees, eternally compulsory, never to be questioned. The City’s role as epicentre and powerhouse of the London and wider UK economies seemed equally unassailable.

Cut to 2020. The City’s situation is very different. The once vital heart of London’s financial district is currently a ghost town.**** Hardly any people, let alone people wearing suits and ties. Indeed, what could be more 2020 than virtual internships at City financial institutions, described as “the latest manifestation of a working world entirely upended by the pandemic”?

With all that costly office space going to waste, something will have to change. Are the first dominoes now falling in the City of London? Earlier this month, fund manager Schroders became “the first major London institution to tell workers they will no longer be required to come into the office, even after the Covid pandemic has passed”, the Telegraph reports. It continues:

“Sources said the firm does not expect a return to working life as generations of professionals have previously known it, with far more flexibility over where and when employees do their jobs. The new rules – unveiled in an internal message to staff and documents on the company’s intranet – could prompt a wave of rivals to follow suit.”

A trend is a revolution 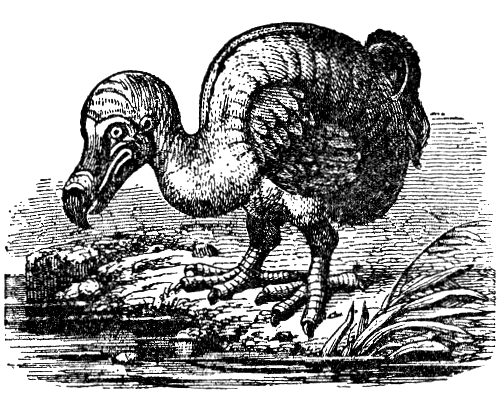 Offices are going through a time of crisis. But not all offices are necessarily expendable. The office may not yet be going the way of the dodo. Evolution rather than extinction seems more likely. As Neil Morrison says in We still need the office:

“We must be careful not to lose the good that comes from coming together as a social group built around a task in the desire to cut costs by reducing our property commitments. In many ways, the real argument is whether businesses should be more geographically dispersed, so that people can live in and around the communities they work in. In the UK this is a London problem driven by our unbalanced regional economy. The commutes, the congestion, the high wages and high cost of living can all be solved by a more regionally dispersed business model.”

The Guardian’s Simon Jenkins shares Morrison’s view that the UK economy could now evolve into one that is less London-centric. In The age of the office is over – the future lies in Britain’s commuter towns, he writes:

“As for office work, I sense the future lies with small towns and suburban villages. It lies in places commuters call home, where they can replace the ties of office with those of neighbourhood. The shift may be no more than 25%, but in demography a trend is a revolution.”

And what of the City of London? It will more than likely adapt to survive, as it has countless times before. In The City is dead, long live the City: the future of the Square Mile, Simon English talks to Richard Hunter, head of markets at Interactive Investor, who says:

“The City will reinvent itself if needed and thrive as it always has.”

For me, Hunter’s words echo those of Clive James in his wonderful 1991 documentary A Postcard from London.

At the end of his 45-minute exploration of how 1991 London had changed and evolved since his arrival in the 1960s, Clive James offers a beautiful summation of what London is and why it will always be different, for everyone:

To shape the world that is to come 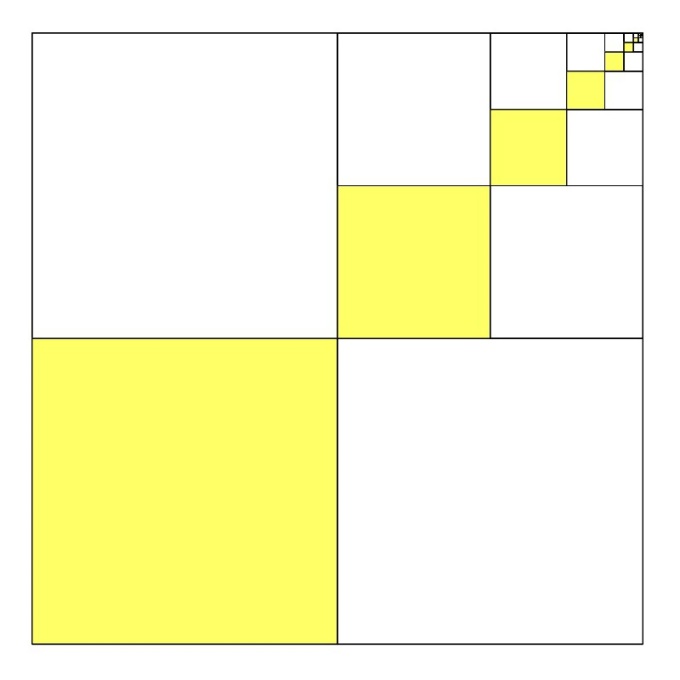 Nothing in our world is eternal. Evolution and extinction will always play their part.

We have the opportunity to shape the world that is to come. The possibilities are infinite. What do you want the post-pandemic world to look like?

** Here are Andrew Loog Oldham’s words from Stoned on how he had Burton’s create outfits designed to rebel against his school’s “grey-flannel school uniform” dress code:

“I drove them berserk by taking them up on their tailoring invitation in which you picked the details. I had a dove-grey mohair suit with nipped waist, covered buttons, inverted pleat in the back of the jacket, draped trousers, slanted pockets, and a paisley lining. As he took my suit away, Mr Oughton, the housemaster, said, ‘I don’t know why you bother, you only wore it for a day.’ ‘Yeah,’ I thought, ‘but what a day.'”

*** Brooks Brothers may yet have an afterlife of sorts, having been bought out post-bankruptcy by “brand management firm Authentic Brands and US shopping centre owner Simon Property for $325 million (£249 million)”, Retail Week reports.

**** And this is, of course, before we even consider what Brexit might mean for the City of London.