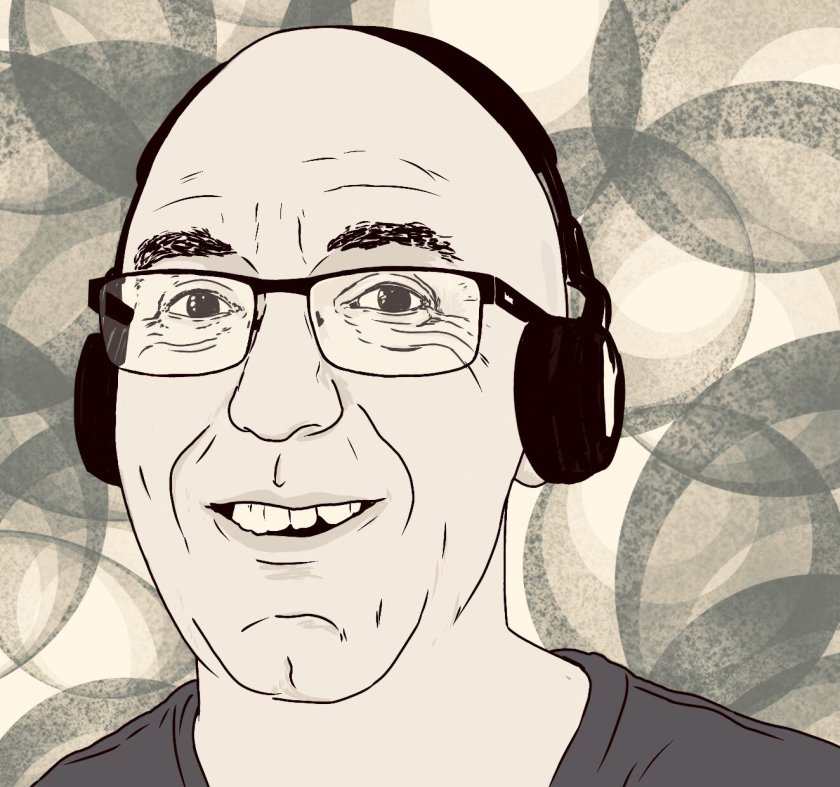 My pick of the podcasts that have meant the most to me in the second half of 2020, featuring: Tim Ferriss; Naval Ravikant; Brian Koppelman; Jared Yates Sexton; Scroobius Pip; El-P; Chris Hardwick; John Cleese; Talib Kweli; Jasmin Leigh; and Busta Rhymes!

Podcasts are just the best, aren’t they? Voices of wit and wisdom. Voices I love. Voices telling us their stories, showing us possible paths through life in these testing times.

This is of course a highly personal selection of podcasting splendour. I like podcasts that present extended dialogues. If the speaker is interesting, I’m interested to hear them speak on pretty much any topic under the sun, and at great length. Yet a number of themes seem to keep cropping up in the quintet of podcasts I present here. These include: creativity; working through and overcoming self-doubt and anxiety; and possible interpretations of the state of the world in this most chaotic of years.

The world of podcasting is so immense and diverse that I know there is so much more great material out there. Please tweet me or post a comment below to let me know your own favourite podcasts and/or podcast episodes of 2020! 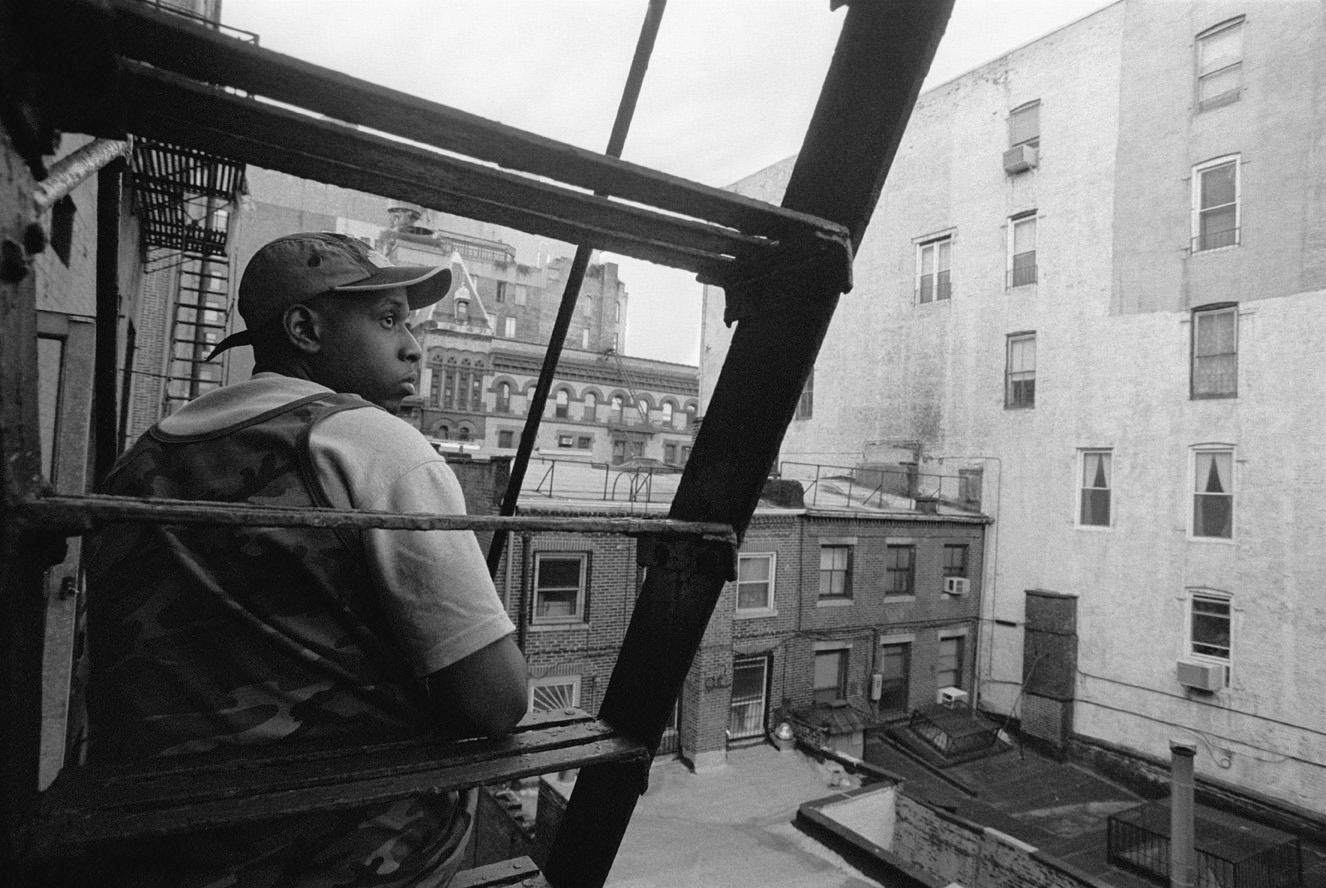 I love podcasts that go deep on a musician’s life and career. I particularly love it when they go to unexpected emotional depths. Talib Kweli and Jasmin Leigh’s People’s Party podcast consistently delivers on both these counts via epic interviews with hip hop stars present and past. Kweli and Leigh’s chat with Trevor George Smith Jr (AKA larger-than-life rap legend Busta Rhymes)* is possibly the most enjoyable episode yet. Busta gives an epic, clear-eyed account of his “transformational journey” through three decades in hip hop. He talks with remarkable candour about the struggles and setbacks that have dogged him throughout his career. Not every rapper would come clean about finding himself in tears in the vocal booth while recording his debut solo album, feeling he’d bitten off significantly more than he could chew in striking out on his own. I love that he decided to include the attempted freestyle rap that had reduced him to tears on the resulting album The Coming, so as never to forget that moment. Yet that was by no means the lowest moment of Busta’s life and career. He tells Kweli and Leigh his full story with admirable honesty and no small measure of charm. I would also like to take this opportunity to drop in an additional sneaky little recommendation for Talib Kweli’s appearance on Damian Abraham’s always joyous Turned Out a Punk podcast, in which Kweli reveals the depth of his knowledge of punk and hip hop, and posits his compelling and hard-to-gainsay theory that there is more to unite punk and hip hop than there is to divide them from one another.

Besides his status as unassailable comic genius, John Cleese is also one of the best and most inspiring voices on the topic of creativity. For evidence, please refer to his great little book Creativity: A Short and Cheerful Guide. Perfectionism can be deadly to creativity. Cleese expresses this brilliantly in his appearance on Chris Hardwick’s ID10T podcast: “You’re only ever moving towards perfection. Don’t think that you’re going to start with it, or that you’re going to get there.”  He mentions some priceless feedback from a mentor in his early days on BBC radio:  “You’ve improved this so much it’s getting worse and worse.” This podcast also includes a scintillating morsel on a creative path that he chose not to pursue: an abandoned Fawlty Towers plotline. In the episode in which a guest dies (The Kipper and the Corpse**), said dear departed guest was originally to have a twin. Cleese believes they could have got at least a minute out of Basil’s facial expressions on encountering the surviving twin. Unfortunately, he gets sidetracked from telling this tale and doesn’t say why this plotline was abandoned. If Mr Cleese (or anyone who knows him) should happen to read this, I would love to know what became of this lost twin storyline. 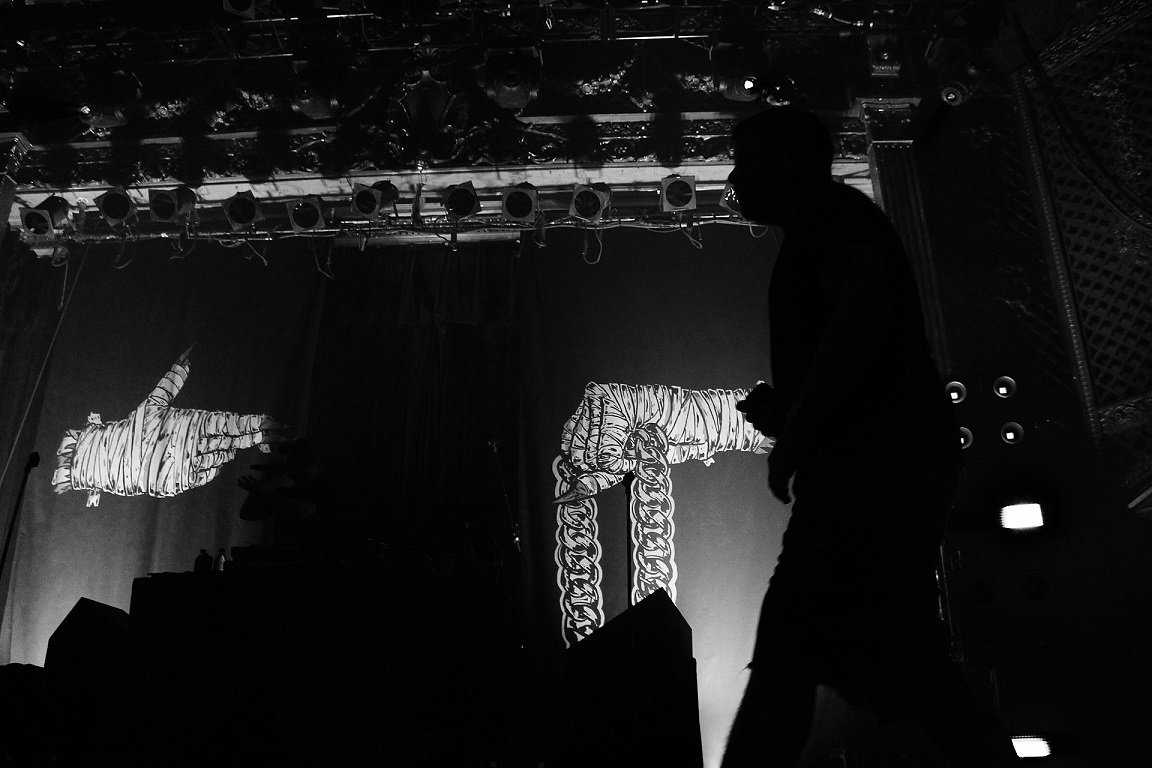 Here are some of the most inspiring words I have heard this year: “I never cared to be known for the last thing I did. I wanted to be known for the next thing I did.” They were spoken by El-P (producer, rapper and one half of Run The Jewels) in his excellent August 2020 appearance on Scroobius Pip’s Distraction Pieces podcast.*** El-P is one of the most intelligent and articulate gentlemen in the world of music. His fiercely independent mind and spirit burns through in his music productions and his lyrics.****  He is also warm, witty and possessed of a big heart. Each of these qualities is perfectly manifested in the music of Run the Jewels (his project with Killer Mike, whose latest album RTJ4 is easily this year’s best record, for me). They also shine through in this conversation with Scroobius Pip. They walk through El-P’s life story, taking in how to deal with losing everything and having to start again, and some wonderful insights into his creative process. I like his words on the importance of pursuing the work and ideas that are important to you, rather than those that might have the widest appeal: “I do believe that you’ve got to keep the audience out of it to some degree. If you’re obsessed and a fan of music then that’s enough. You are the audience.” And this: “The pressure is not to do something that matches up to an external expectation but simply to commit to giving it more.” Amen. 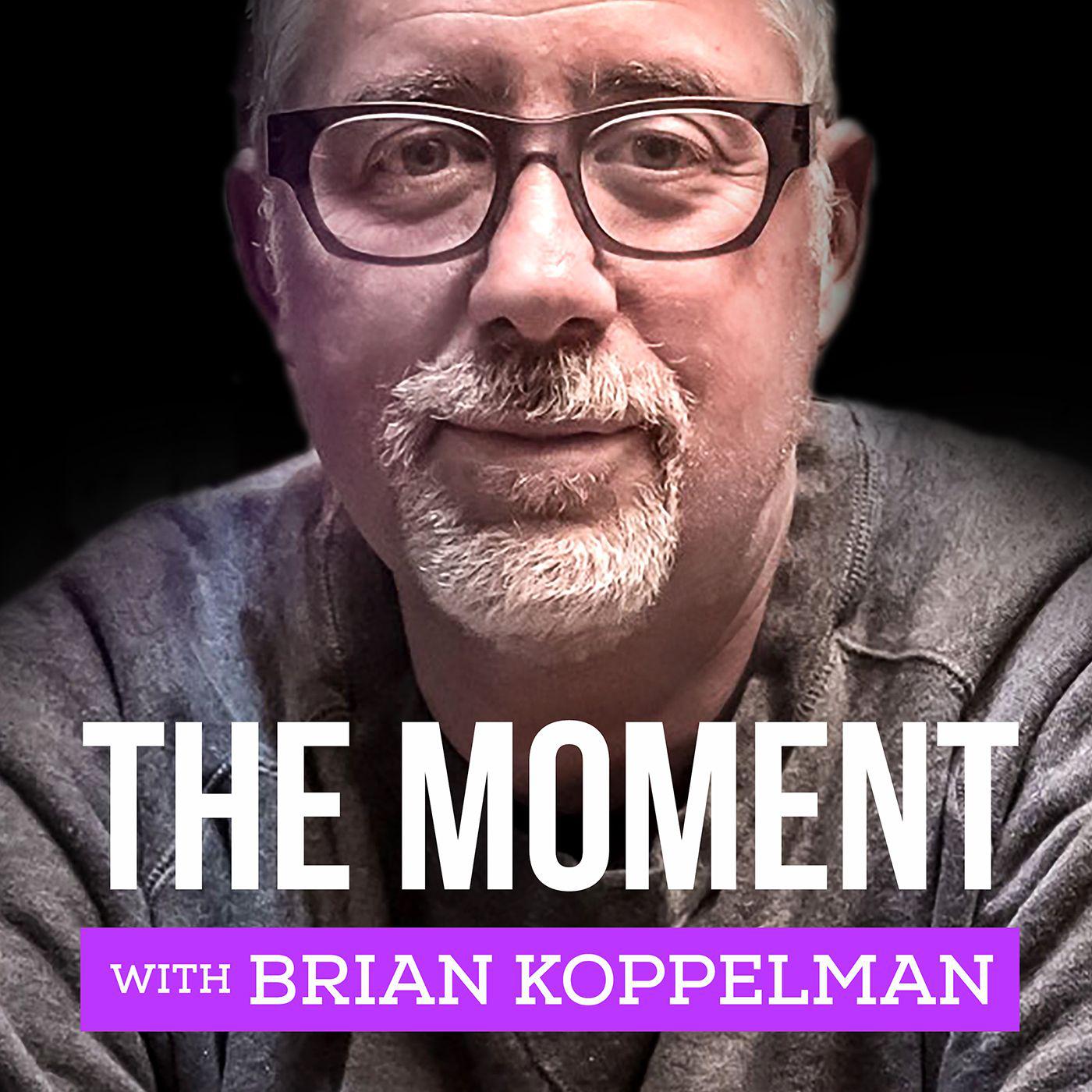 “People keep asking me is this a coup or is it a grift? It’s both.” This is Jared Yates Sexton – author of American Rule: How a Nation Conquered the World but Failed its People – on the still-unfolding (at the time of writing) aftermath of the 2020 US presidential election. In this fascinating and sobering conversation from Brian Koppelman’s The Moment podcast, Sexton places the current situation in the context of his research into US politics since the foundation of the republic, arguing that what we are seeing now may not be entirely unprecedented. Sexton believes that Trump himself is likely not a fascistic dictator in waiting. But this conclusion is not necessarily an optimistic one. He argues that the behaviour of Trump and his enablers these past few years is akin to that of the velociraptors in Jurassic Park, testing the system for weaknesses that could yet bring its complete collapse. After listening to this discussion, I am looking forward to reading American Rule. Wherever you stand on Trump, I would urge you to listen to what Sexton and Koppelman have to say here, and weigh it up against your own take on events. We truly live in “interesting” times. What’s next?

“Imagine how effective you would be if you weren’t anxious all the time.” This tweet from the great Naval Ravikant is the jumping-off point for an incredible discussion on anxiety and how best to deal with it. I was struck by Naval’s argument that your anxiety – and, more precisely, how you co-exist with that anxiety – is your quality of life. He says: “The quality of your thoughts, those conversations you’re having in your head all the time. That is your world. That’s a lens you see through, and that’s going to determine the quality of your life more than anything else.” Of all the podcasts that I have listened to during 2020, this is the one that is most packed with timely and timeless wisdom, and the one with the greatest potential to improve the lives of others.***** This is Naval’s second appearance on the Tim Ferriss Show. Ferriss’s first chat with Ferriss (in 2015) was one of the greatest podcasts there has ever been (you can read more of my thoughts on it in Take yourself out of the story). At the start of their latest chinwag, they talk about why sequels always disappoint. This, then, must be the Empire Strikes Back or Godfather Part II of podcasts – that rare sequel that does not let you down. As always with Naval (and particularly with his chats with his close friend Ferriss), this conversation is almost an overdose of inspirational, intelligent and ingenious insight. I will be listening again, closely, over and over.

* I didn’t know until this podcast that Busta Rhymes was given his stage name by none other than the great Chuck D of Public Enemy. Chuck, it transpires, was a mentor to Busta. There are priceless stories here of Chuck D acting as something of a drill sergeant to Busta Rhymes and his early-career group Leaders of the New School (who Chuck also named). Chuck would insist on them running and undertaking vigorous cardio while rapping, to train them to deliver explosive live shows nightly.

** You can see a clip from this masterpiece Fawlty Towers episode of (not that any of the 12 episodes is not a masterpiece, of course).

*** I wrote about the impact that El-P’s words had on me in Living in two worlds.

**** El-P’s song Works Every Time from his excellent Cancer 4 Cure album includes what has been my favourite lyric from any song by any artist for a great many years: “Pay no attention to these savages, they don’t own truth.”

***** Besides the deep dive on anxiety, there is also a lengthy discussion of cryptocurrency (and, particularly stablecoins), so I suppose some listeners might find this podcast helps on their path towards financial as well as spiritual health and wealth.