2020 has been at times profoundly surreal. The cavalcade of surreal events is showing no signs of slowing down. Have we even arrived at peak surreal yet?

Is “peak surreal” the perfect description of 2020?

This year has felt more surreal than any other that I can recall. The world has been tipped upside down. All the pieces of life as we knew it are up in the air, swirling into and out of unsettling (sometimes blackly comic) patterns before our eyes. Bizarre images and events are piling up one after another in dizzying succession.

“A 20th-century avant-garde movement in art and literature which sought to release the creative potential of the unconscious mind, for example by the irrational juxtaposition of images.” 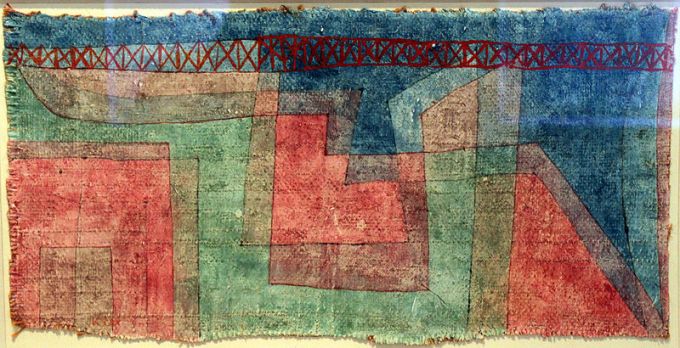 The elegant two-word phrase “peak surreal” was coined by BBC Newsnight presenter Emily Maitlis in a July 2020 interview with The Tatler. Maitlis describes an odd encounter of the Cummings kind:

“The journalist found herself making headlines […] after viewers complained she had acted without partiality in her reporting on the Dominic Cummings scandal*, when the Prime Minister’s chief adviser was caught breaking the rules during lockdown by travelling across the country to stay with his parents, after being diagnosed with coronavirus. Yet while the country was divided in its view of Maitlis, some praising her and others lambasting her, Cummings himself was supportive. ‘He sent me a text of support,’ she reveals. ‘It was peak surreal getting a message of support from him in the middle of all the crazy stuff.'”

Life today seesm driven by “all the crazy stuff”. The irrational juxtaposition of images is strong in 2020.

What have been the most surreal moments of 2020 for you so far? 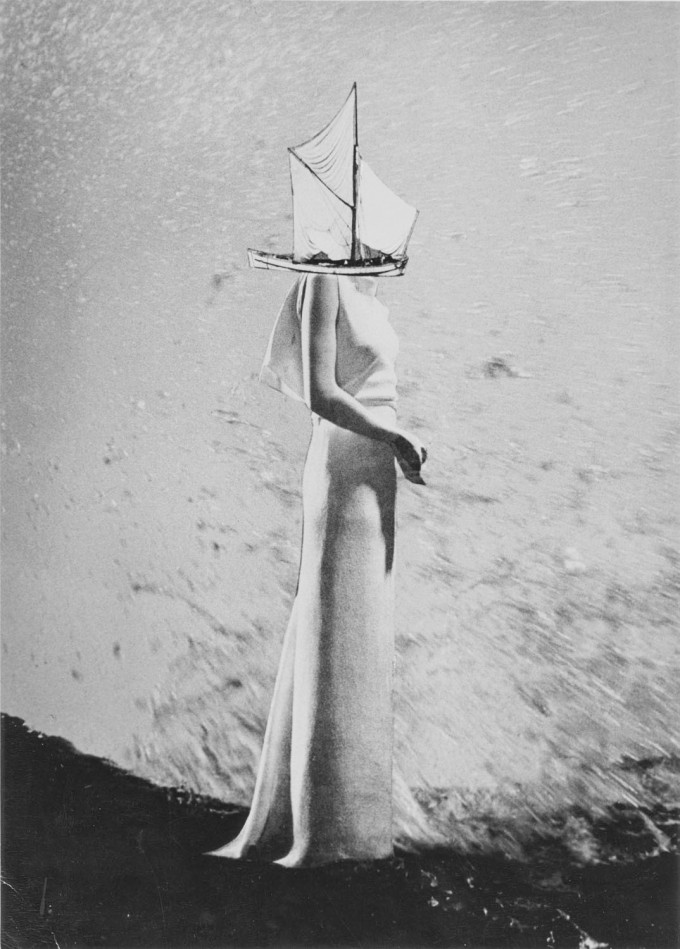 Donald Trump is a reliable supplier of the surreal. One of the most surreal sights of this surreal year is that of a US President ramblebragging** about a cognitive test, repeating the same five words over and over.

If – as some suggest of Trump’s more outré moments – it’s a distraction technique to pull focus from the current crises facing the American people, it might just be working. I’m writing about it and you are reading about it right now. In a sense, Trump’s words have at least partially fulfilled the definition of surrealism by inspiring the creative potential of the great Sarah Cooper (for example, in her video How to person woman man camera tv).

Some responses to the unique pressure cooker of 2020 can be seen as both creative and self-destructive at the same time.

In an excellent FT article entitled Party like it’s 1990: the return of the rave, Helen Barrett describes another of 2020’s more surreal moments. During an evening bicycle ride through the silent streets of lockdown London, she chanced upon a full-blown illegal rave in the middle of the street.*** Barrett writes:

“I turned a corner and nearly slammed into a bin filled with iced water. A street party was in full flow, with a throbbing sound system and makeshift barbecue and bar. Mostly young, ecstatic-looking people were straggling down the road, dancing on garden walls and tables. One or two were balanced on wheelie bins. A sea of raised arms wafted in the dusk, over and over to those repetitive beats. I sensed an impulsive quality to it, a party assembled in a panic. A gathering of about 100 people was an extraordinary sight after eight weeks at home. Part of me longed to join them. There were self-conscious attempts at social distancing; a few masks, people vaguely dancing apart. But this was unmistakably a rebellion. A party in this pandemic was not only dangerous but illegal.”

This was one of many not only dangerous but illegal raves to spring up across the UK during the coronavirus pandemic.

Barrett sees echoes of the late 1980s/early 1990s rave scene in this spontaneous moment of law-breaking celebration. She quotes Jeremy Deller’s 2019 documentary Everybody in the Place***, in which Deller argues that the raves of 30 years ago were “nothing less than a death ritual to mark the transition of Britain from an industrial to a service economy”.

What will 2020’s illegal raves signify in the eyes of future historians? Frustrated youth willing to risk their lives in pursuit of short-lived release from the tensions of lockdown? A “death ritual” for the world as we knew it pre-pandemic?

It is far too soon to know for sure. But at some point, the pieces will fall into place and the story of our current moment in history will become clearer.

The events of this year have sometimes been blackly humorous or absurd. But the surreal quality of life today is not at heart a laughing matter. We should take peak surreal seriously.

Dr Jennifer Cassidy fears that trust and truth risk being trampled underfoot by the stampede of sensational and surreal episodes. Reacting to a recent episode of the BBC’s Andrew Marr Show, Cassidy tweeted:*****

Johnson and Gove’s conflicting remarks on facemasks illustrate again: “If everybody always lies to you, the consequence is not that you believe the lies, but rather that nobody believes anything any longer..a lying government can constantly rewrite its own history” (1978) #Marr

All the pieces of life as we knew it are up in the air. But this chaos will not last forever. Peak surreal will pass. The pieces will fall into new patterns. A new way of life will be born. Will the new world that is to come make us look back with any kind of fondness for these peak surreal times?

What do you think the post-peak surreal world will look like?

** Ramblebrag, I must confess, is a term that I confess that I have just made up. But it seems strangely apt.

*** Barrett chanced upon this rave in late May 2020 (within a few days of Dominic Cummings’s trip to Barnard Castle).

**** Deller’s Everybody in the Place contains a particularly lovely moment. Reacting to footage of the 1980s UK coal miners’ strike, a schoolchild asks Deller if the miners’ strike was an environmental protest. I think this is the sweetest thing. Why wouldn’t this be a present-day schoolchild’s first question on learning of the 1980s miners’ strike?

***** My thanks to Dr Jennifer Cassidy for kindly replying to my tweet about the author of the quotation on how “a lying government can constantly rewrite its own history”. She informed me that it was the work of Hannah Arendt. This quotation comes from a 1974 interview with Arendt for The New York Review of Books. I love these words from Arendt in that same interview:

“The main characteristic of any event is that it has not been foreseen. We don’t know the future but everybody acts into the future. Nobody knows what he is doing because the future is being done, action is being done by a ‘we’ and not an ‘I.’ Only if I were the only one acting could I foretell the consequences of what I’m doing. What actually happens is entirely contingent, and contingency is indeed one of the biggest factors in all history.”

I wish I had known of these words when I was writing my recent post How do you deal with the future?

I would like to thank Dr Cassidy for introducing me to Arendt’s words, and for her recommendation of Arendt’s The Origins of Totalitarianism, which I have purchased and am greatly looking forward to reading. Thank you.