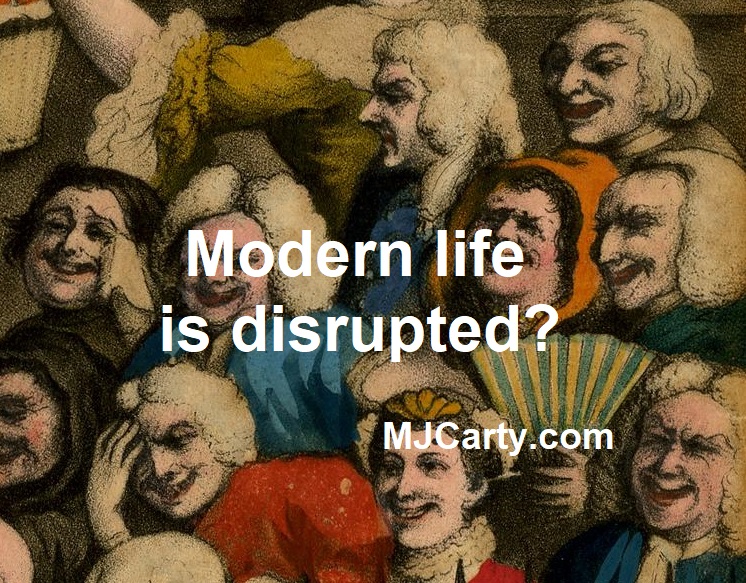 Looking back to the Londons of Alexei Sayle in the 80s and Blur in the 90s shows us how the life we knew is being disrupted in the modern world.

“Would you still laugh out loud if you’d been told those were the best days you were ever likely to experience in your life?”

Marcello Carlin poses this question in a recent post about Blur’s The Great Escape album on his Then Play Long blog. With Then Play Long, Carlin has set himself the immense task of writing about every UK number one album in sequence. He intertwines his own life story with deep meditations on each album’s music and the times in which it was made. Then Play Long is currently working its way through the number one albums of the mid-1990s. A time that is recent enough yet also distant enough to resonate profoundly both for Carlin as writer and for me as reader. A world that is not that long ago, but is gone and never to return.

Both a playground and a laboratory

So much has changed since then. The situation in London over the past few decades is a perfect microcosm of how things are changing and how the ways of life we knew are being disrupted in the modern world. Mr Carlin’s piece on Blur’s Parklife includes the following words on London as he experienced it:

“In the early-mid 1990s it was still perfectly possible to live comparatively comfortably in the centre of London on a relatively modest wage. The postwar housing bubble in the capital had not yet burst, and the right balance had more or less been achieved – people who came to the city with things to offer it, and to each other, could experience London at its core, and with any luck help to change it for the better. London felt like both a playground and a laboratory, in the best sense.”

I love this idea of London as playground and laboratory. A place for exploration, experience and unexpected results, accessible to all. London is of course always changing, always evolving, forever reshaping and reinventing itself for new generations to discover and thrive in. But is it still quite so open to everyone?

The unlikely rise of Alexei Sayle

Comedy, like London and like everything else, is in a permanent state of change and evolution. Stewart Lee’s 2016 interview with Alexei Sayle (discussing Sayle’s second memoir, Thatcher Stole My Trousers) includes some fascinating insights on the earliest days of the alternative comedy boom of the late 1970s and early 1980s. Alternative comedy was at first a hugely disruptive force. It spread from London’s comedy clubs, wiping out so much of what had gone before and leaving previous generations of stand-up comedians in the dust.

Alexei Sayle’s own rise to stardom was by no means a foregone conclusion. His first steps into the world of alternative comedy only happened because at that time it was still possible to live in London on a meagre budget, which enabled him to indulge experimental creative urges with zero career ambitions. Lee says:

“What’s communicated [in Sayle’s book] is the situations which allowed that to happen, which was social housing, squats and the kinds of jobs of you did. Because even when you’re on the front of Time Out, being written about as Britain’s most exciting new comedian, you were also doing a lot of the sorts of jobs – like the freelance illustrating – that would now be unpaid internships.”

The ending of WWII created a window of opportunity for many people in the UK. Healthcare became free for everyone, while university education became a real possibility for many for the first time. A happy side-effect of this economic stability was how it enabled – for some, certainly not for all – an extent of play and experimentation with relatively little risk.* This in turn contributed so much to the arts over these decades.

In the era of unpaid internships, the opportunity to enjoy London as playground and laboratory is more likely limited to be limited to the wealthy. Without the advantageous circumstances of those times, could Sayle’s comedy career have happened? Would it be possible in the London of today?** 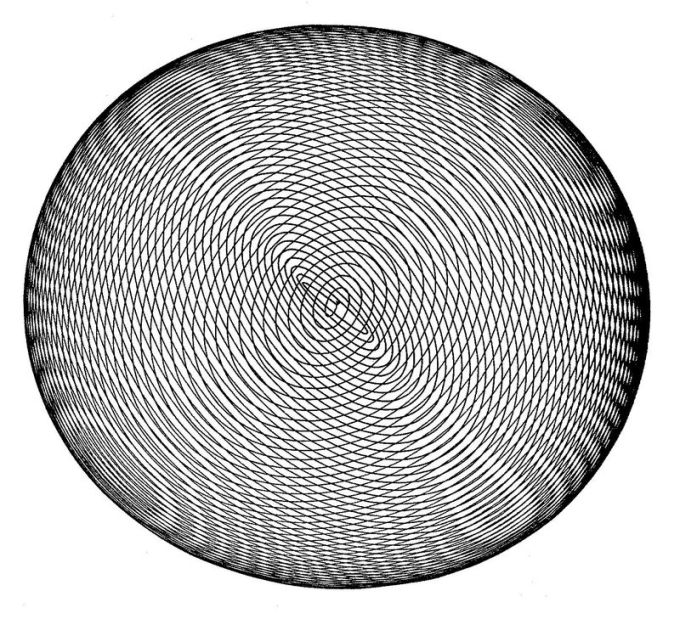 The pendulum swings back again. I wonder if we are witnessing the gradual but decisive closing of this post-WWII window of opportunity. As the sheer expense of London life spirals ever upward, life in the capital moves beyond the reach of ever more people. Austerity has also played a major part in the economic transformation of London and of the UK over the past decade.

The disruption to the economy and to the ways of life we knew and know could be about to accelerate and intensify still further, says Rick in an excellent post entitled The 2020s: Disruption? You ain’t seen nothing yet!:

“On a number of measures, the last few decades have been reasonably stable. The next decade, by contrast, is likely to be disorderly.”

Rick’s post is inspired by a Resolution Foundation report exploring how the UK economy of the 2030s is likely to be shaped by five “seismic” factors. These are: “Covid-19 and its aftermath; Brexit; the transition to a Net Zero Carbon economy by 2050; an ageing population; and rapid technological change.” Rick notes that the impact of these factors on UK life could prove shocking for many. Rick says:

“The UK will need to see a surge of progress to reconfigure its carbon-based economy during the same decade as its largest age cohort starts to leave the workforce, its supply of migrants slows and its trade and diplomatic relationships are still in a state of flux. All this against a background of weak productivity and a woeful lack of investment in both capital and labour. Public opinion is nowhere near prepared for the magnitude of the change because politicians and commentators have not discussed it in any detail.”

Let us now return to Marcello Carlin’s writings on Blur. In his piece on The Great Escape, he writes about how the London that welcomed him in the 1990s has since evolved into a different but less welcoming kind of playground:

“They came, even in the mid-nineties when everybody could still afford to live in or around the centre of London, from their suburbs, to be entertained, before retreating again. Now they have nothing else to do since a generation of vested interests has ensured that journeying into and out of central London is as deliberately unpleasant an experience as could be imagined, as though the plan were to retain the place for the exclusive use by the rich as a cyclical playground. Would you still laugh out loud if you’d been told those were the best days you were ever likely to experience in your life?”

Those days and that way of life are gone for good. But the seeds of the life we live today were already there. Carlin argues that the Blur of 1995 were uncannily accurate in predicting the peculiar emotional tone of modern life as we now know it. He feels that the coronavirus pandemic presented us with the opportunity to address and to change what was not working in our disrupted way of life:

“This is tomorrow – sweat it or keep out. The virtual future, including working from home when the concept of ‘home’ has been purposely taken away from us. Or the future which people are told that they still want; back to ‘normal,’ a return to the office, the way things were, because a year ago we were accidentally given the once-in-a-millennium opportunity to change the way we lived and we were too scared, tired and complacent to do it.”

London, like everywhere and everything else in life, is in a permanent state of change and evolution. The current phase in this endless story risks seeing the closure of a window of opportunity that has benefited millions of people. Will the disruption we will see in the next phase make the seismic events of the past decade seem like the calm of a still lake on a windless day?

Those may or may not prove to have been the best days you were ever likely to experience in your life. But how would you feel if they were?

* Gentle reader, were you to suggest to me that Jim Morrison of The Doors could come off as something of an idiot in his public pronouncements, it might prove tricky for me to offer a counter-argument. That said, Morrison’s words from a 1970 CBC interview on the post-WWII window of economic opportunity that made the hippie movement possible seem solid:

“The hippie lifestyle is really a middle-class phenomenon. And it could not exist in any other society except ours where there’s such an incredible surfeit of goods, products and leisure time. I think that’s the reason for it, because the generations immediately preceding ours had world wars and depressions to contend with. And for the last 10 or 15 years in this country, there’s time enough and there’s money enough to live kind of a flagrant, outrageous lifestyle, which was impossible before.”

** Even without the disruption wrought by the pandemic, I mean.