Every step that you have ever taken has brought you to this exact moment. You cannot change what went before. But you can change what happens next. You can create your future.

Everything around you did not exist at some point (whether it came into existence recently, or has been there since the dim and distant past).

Everything around you will at some point not exist (whether in the near term or at some point in the far-flung realms of the distant future – and I hope for all of our sakes that it is the latter).

While you exist, you have the power to change everything that happens around you from this moment onward. 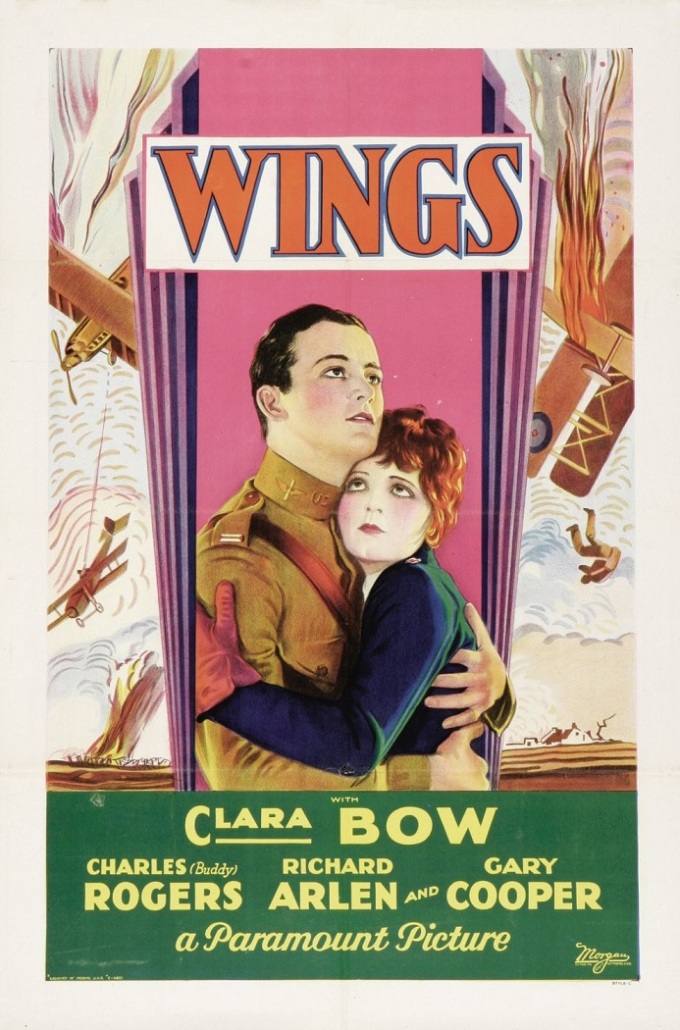 I started on these thoughts about transience and change while watching the wonderful 1927 silent movie Wings*, recently.

Wings is a stunning, frequently jaw-dropping film. It was the first-ever winner of the Oscar for Best Picture. Deservedly so. It is an epic technical achievement, boasting an embarrassment of cinematic riches. These include a tracking shot that must surely have influenced Martin Scorsese and dozens of other directors, and dog fights between real WWI aircraft that are breathlessly exciting to watch today. I can only imagine how amazed and exhilarated the cinemagoers of 1927 must have felt to see such spectacle.

The story of Wings is a tale as old as time itself (and yet still every bit as pertinent today). It concerns a love triangle set against a backdrop of the upheaval, destruction and futility of war. The final minutes of Wings are remarkably powerful. The Great War has ended, and David Armstrong – one-third of the love triangle – has died much too young in a dogfight. The grief felt by Armstrong’s family is searingly depicted.

However, this being Hollywood, the film closes on a joyously optimistic note – albeit one also laced with irony. The other two souls in the love triangle find love in one another’s arms. Mary Preston – played by early Hollywood leading lady Clara Bow – at last has her lifelong love for Jack Powell reciprocated. The film closes with Preston putting the war (and all of Powell’s dreadful and outright idiotic behaviour, which the preceding film has depicted unflinchingly) behind them. Preston says:

“What happens from now on is all that matters, isn’t it, dear?”

Wings feels both modern and ancient at the same time. The story is as relevant as ever, while the cinematic techniques that you can see being created right before your eyes live on in today’s films. Yet there is also no escaping the fact that this is a film from almost a century ago.

It always gives me an uncanny feeling to watch such an old film, so bursting with life and creativity, only to realise that everyone involved in its making has gone the way of all things. Everyone you see living and breathing in their prime on screen, everyone that made the magic of this motion picture happen behind the scenes. All gone. 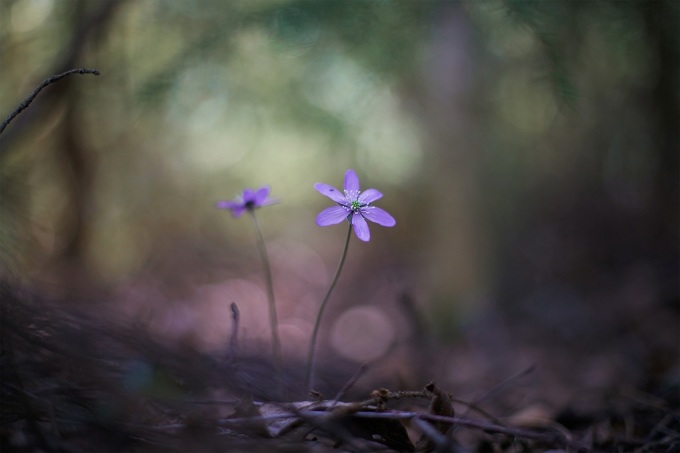 Everything that went before has gone the way of all things. The past has taught you – or, at least, tried to teach you – all that it could. What matters now is what you decide to do next.

The chances against pretty much anything in this world existing are great. The web of chance, coincidence, struggle and dumb luck that has lead anything and everything, anybody and everybody to be what, where and who they are is extraordinary. The range of forces that could and can prevent anything and anyone existing is immense.

Life is always changing, always refreshing and renewing itself.

All that matters is what happens from this moment onwards.

Every step that you have ever taken has brought you to this exact moment. You cannot change what went before. But you can change what happens next. You can create the future.

May you be nothing but kind today, to others and to yourself.

May today be nothing but kind to you and yours.

* Here is the trailer for Wings. Please don’t let the modern narration distract you – and you could even mute it, for more of the authentic silent movie experience.