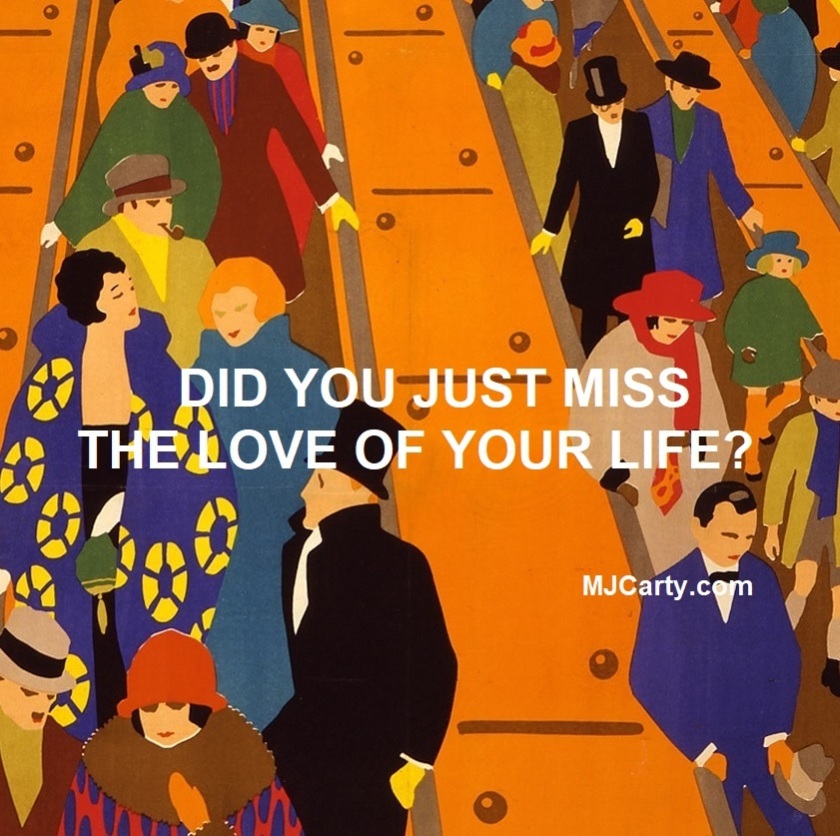 How much of your life are you devoting to events that never really happened, and never will? Can wasting time be forgiven? A post on why it is never too late, inspired by some wise words from Sir Ian McKellen and Reverend Richard Coles.

Rather than embracing technology, young folks should be “embracing each other.” So said Sir Ian McKellen in a podcast from pre-pandemic times. I would imagine that the specifics of recommending such embraces may need to be more nuanced in these Covid-tinged times. But the principle still holds. In this podcast from what now seem simpler times, McKellen acknowledges that he is “a grumpy old man who doesn’t understand even how to turn his computer on.” But Sir Ian is convinced that today’s ever more tech-fixated populace risks missing the glory of life and the world around them.*

An event that didn’t really happen

An obsession with life mediated via the wee rectangle in your hand creates the risk of being blinkered to what really matters, of blinding yourself to moments that could change your life. He expresses this wonderfully:

“I say to kids going down the street riveted by something on their iPhone: ‘The love of your life has just walked by. You missed them.’”

Could you forgive yourself if you realised how much of life and how many of life’s opportunities you’ve already let pass you by?

Can you forgive yourself?

Because you dance to disco and you don’t like rock**

I am a worrier. I fret a great deal, and blame myself for just about everything. If there is a molehill, I can make it a mountain in my mind.

Like a selfie, a worry is an event that didn’t really happen.

A worry concerns an event that may well, in all probability, never happen.

If you devote so much time and mental energy to things that don’t ultimately matter a whole hill of beans, you risk a lot of life passing you by.

I am hard on myself. I don’t always need to be.

My eyes were opened on this subject when I read Fathomless Riches – an exceptional autobiographical volume by Reverend Richard Coles. This charming book traces Coles’s unique journey through life, arriving at his current situation as a Reverend of the Church of England and TV personality, via a stint in 80s band The Communards (the book’s subtitle is How I Went From Pop To Pulpit). The Reverend Coles and myself are similarly severe self-critics (and oddly, it seems we each grew up at a pretty much equivalent radius from Northampton).

Forgiveness and love from others when he thinks he least deserves it is a recurrent theme. Coles wastes no opportunity to be harsh on himself. But he writes of how time after time, no matter how great his foibles were (or seemed to be in his mind), life carried on. If forgiveness were required, his friends and family would sooner or later offer it.

Arguably the most extreme example in the book comes when Coles pretends to be HIV positive in the 1980s. Coles had good reason to believe that he might be HIV positive. At the time this was tantamount to a death sentence.

But when his HIV test came back negative, he found he was so enjoying the attention and sympathy it generated that he neglected to tell his friends the good news. For a number of years.

In the early 1990s, the AIDS-related death of an old and dear friend at last moved him at last to come clean.

His former fellow Communard Jimmy Somerville*** sent him a beautiful note when Coles revealed the truth about his condition:

“He said, ‘That took something to admit, doll’ and that, more than anything, confirmed that the terms of friendship that had been lost in the pressures of pop stardom were restored.”

On the whole, Coles found that his friends took his news so unexpectedly well that he was surprised when one actually was upset, rejecting him for a while. But even this friend forgave Coles in the end, following “a painful conversation in a pub in Hampstead, [in which] I had to hear an unadorned account of my shortcomings as a friend, a man and a human being.”

Friends can, should and do forgive friends their missteps. Provided we haven’t brought harm to others, we should offer ourselves the same forgiveness.

Our worries and moments of harshest self-criticism are often based on inconsequential events that never really happened, and never will.

May you be kind to yourself today.

May today be nothing but kind to you and yours.

Please don’t miss the love of your life.

* Sir Ian has much more to say on how the tech obsession threatens to divorce us from the immediacy of our senses and our lives. We should be creating and storing memories ourselves, he argues. Our first priority should not be how we record the moment. It should be to live the moment. “You are a very superior and sophisticated iPhone,” he says. Photographs “are themselves not the memory. The memory is inside you.”

** Gentle reader: I sincerely hope you knew straight off from whence these words come, and how they kind of relate to the theme of this post. A virtual gold star and my eternal admiration if you did. If not: Please enjoy.

*** I nearly cried with laughter at Coles’s description of Somerville: “Jimmy was not someone you could describe as gifted with silky diplomatic skills.”