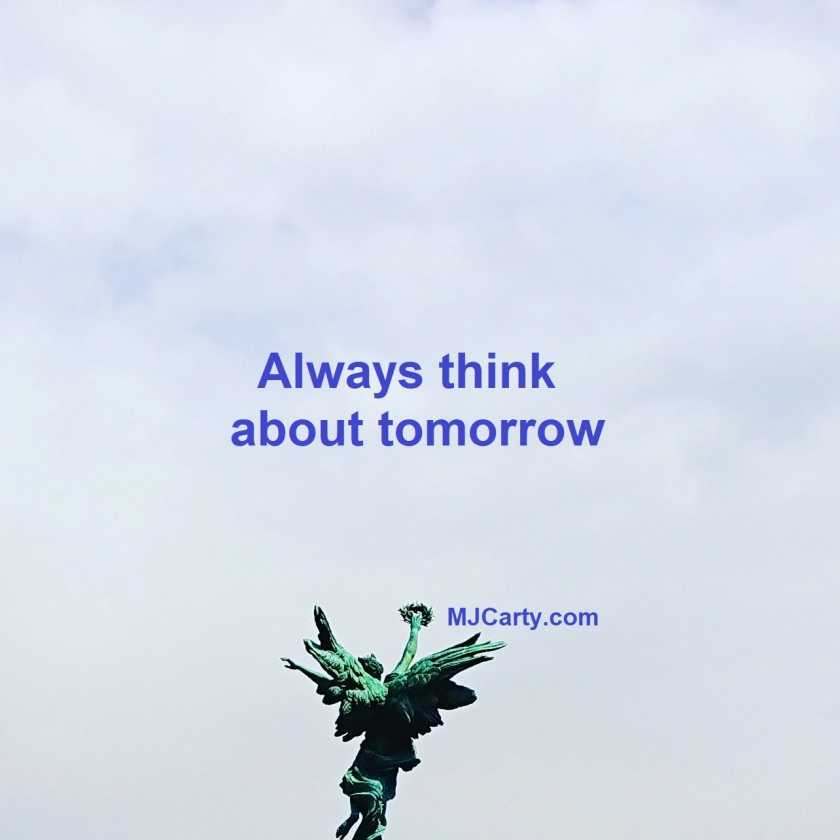 Victory at all costs for today is a dead end. Tomorrow will be here soon enough. Always think about tomorrow.

The need to win at all costs is arguably one of the most disruptive and destructive forces in this world. Pursuing short-term gain by any means necessary will always have bitter long-term consequences. Singular focus on victory can also create a toxic by-product: the division of people into winners and losers.

Life should never be reduced to a game with winners and losers. It is so much more complex, so much more rich than that.

Victory may be yours today. But tomorrow will be here soon enough.

To win at all costs

I have been pondering the true, long-term costs of the victory-at-all-costs ethos since reading Musa Okwonga’s beautifully written memoir One of Them. Okwonga’s book recounts his time at Eton College. He felt pride in the school during his years there. But his relationship to Eton has changed since. He contemplates the state of the UK under the Etonian who is currently head of state (with his “his amoral swagger, hidden in a cartoonish cloak”), and wonders whether “the bad guys have won”:

“I ask myself whether this was my school’s ethos: to win at all costs; to be reckless, at best, and brutal, at worst. I look at its motto again ‘ May Eton Flourish’ – and I think, yes, many of our politicians have flourished, but to the vast detriment of others. Maybe we were raised to be the bad guys?”

Okwonga argues that Etonians of the type represented by two of the three UK Prime Ministers of the past decade are not typical of all those who pass through that school. Rather, they represent a particular subset of the student body, referred to behind their backs as “the lads”:

“There seem to be between fifteen and twenty of them in each year, and they are significantly more confident than everyone else. […] The key thing with the lads is that they are impervious to peer pressure and would apparently be as comfortable with having no friends at all as with having 200. […] The lads have long ago worked out, or been told, that what matters is not being good-natured but achieving high office. In a system where boys are raised to be deferential to those in authority, they know that if they merely gain prestige, then personal popularity will follow.”

For the lads, the end of personal power justifies any means. Okwonga wonders if the lads see through “the English concept of fair play” to a darker truth that lies beneath. This could be their “superpower”:

“I realise that the greatest gift that has been bestowed upon them is that of shamelessness. […] While so many other people in the country are hamstrung by the deference and social embarrassment they have been taught since birth, the upper classes calmly parade on through the streets and boardrooms to claim the spoils. They don’t learn shamelessness at Eton, but this is where they perfect it.”

The impact of this shamelessness as a guiding force for first the attainment and then the wielding of power is profound. The willingness “to be reckless, at best, and brutal, at worst” to achieve victory at all costs for today will always have consequences tomorrow.

Not all it’s cracked up to be 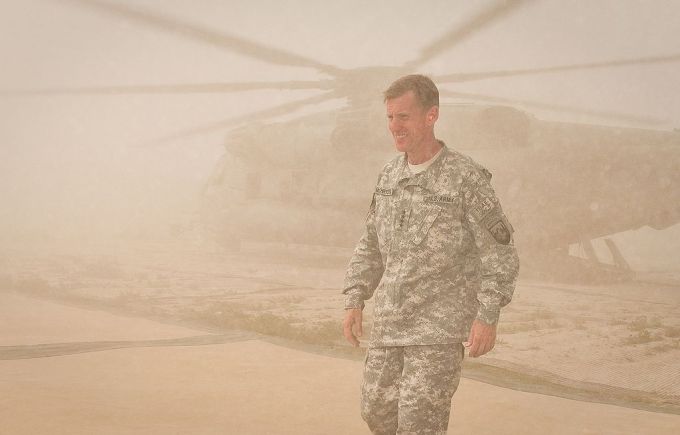 In his 2018 appearance on Brian Koppelman’s The Moment podcast, former US General Stanley McChrystal argues that victory at all costs is a dangerously short-term objective:

“People say ‘I like winners. We need winners.’ I would argue winning’s not all it’s cracked up to be.”

General McChrystal makes frequent use of the term “scar tissue” to describe the lasting negative consequences of our actions. He argues that the scar tissue of the Allies’ punitive measures against Germany following World War I resulted ultimately in World War II.

We should always think of the scar tissue that might result from our actions. Splitting people into winners and losers creates scar tissue.

It is wise to build a sustainable future, not one in which winning an immediate, short-term victory salts the earth or sows the seeds for subsequent bitter conflict. This applies just as much to our everyday life as to the battlefield. General McChrystal says:

“I told my team, always think about tomorrow. If we’ve got to give up this near-term decision, we’ve got to lose this argument, let’s keep an eye to the future. We’d hope that we’d build good relations that at later times would pay off. I’ve found over and over in life. If you best your client, you get a really good deal and come out ahead and they’ve clearly lost, they’re not gonna do business with you again, and the word’s gonna get out.” 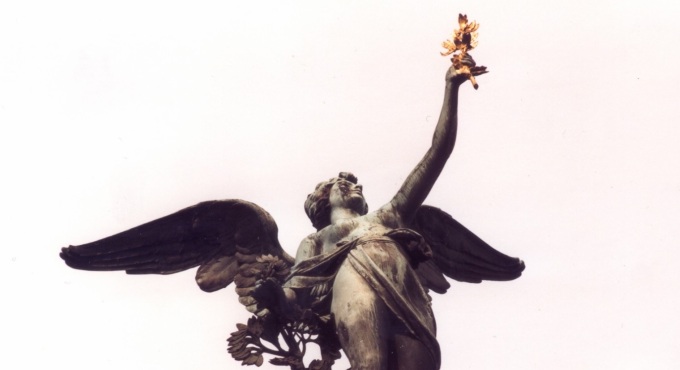 The art of the one-sided deal. The belief that the short-term end justifies any means. The classification of human beings as winners and losers.

Victory at all costs for today is a dead end. 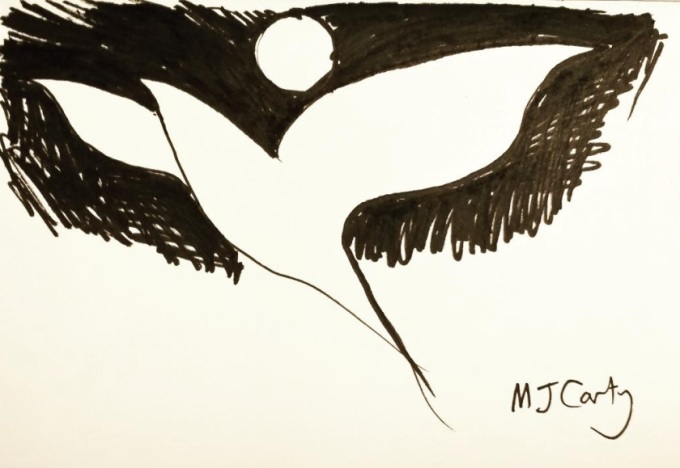